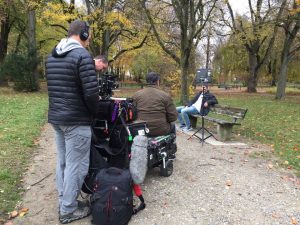 The media giant IMG requested support crew for a week long international Ice Hockey spectacular in Augsburg, Southern Germany. Getting PAs and runners  for them was no problem but the much sought after DITs wasn’t that easy… Most productions now require a dedicated person to manage the media, its often neglected but highly recommended.
Its a relatively new job title on the film set, where film meets IT, requiring more technically savvy people to whom you can entrust all your footage. DITs are few and far between and command pretty high day rates. 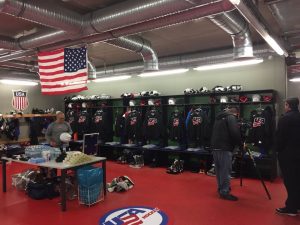 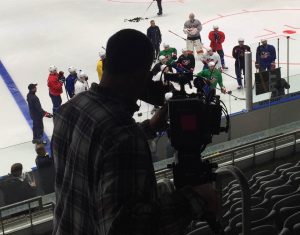